UPDATE:
St. Louis prosecutor, Kim Gardiner, remove by Judge Thomas Clark for alleged "misconduct". He said: "her emailed solicitations for campaign contributions demonstrated she and her office have a personal interest in the case and jeopardized Mark McCloskeys’ right to a fair trial." 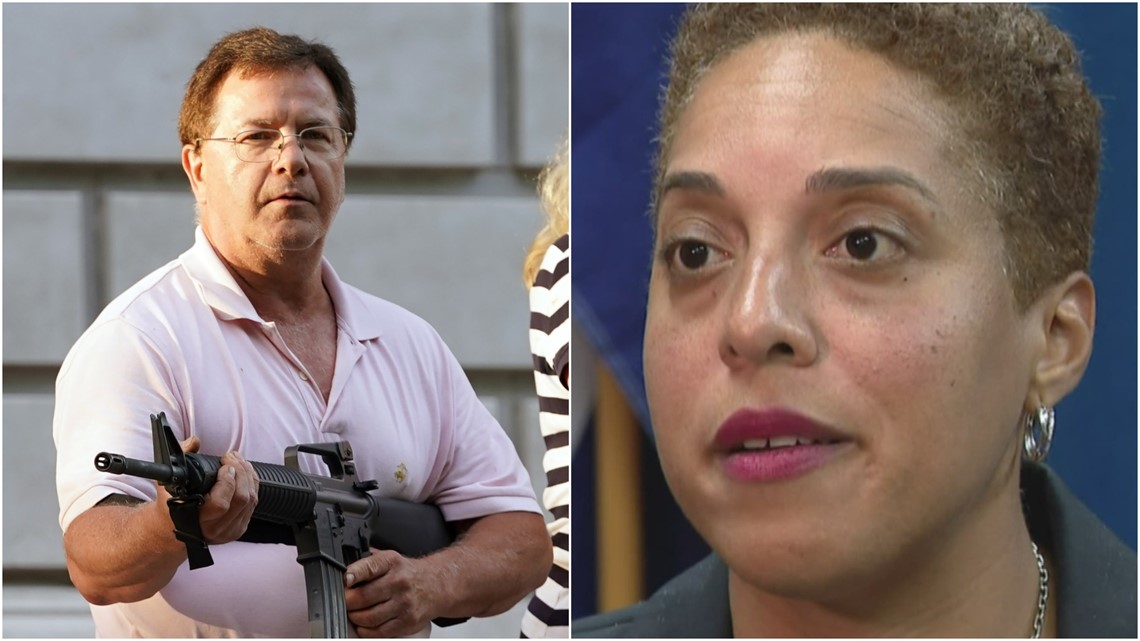 I am not surprised that this case has not been dismissed...judges are just as corrupt as the city prosecutor...The violent mod that attacked the defendants violated the below RSMo....there could likely be more charges applied to the violent mob by a reasonable and responsible prosecutor...but this is a moot point at this juncture...the below RSMo are the justification that the defendants must raise...it is their burden to do so in MO.

Use of physical force in defense of property.

Trespass in the first degree — penalty.

From various news reports last night, the lawyers have petitioned the judge in the wife's case (a different judge than her husband's) to disqualify Gardiner and her office as well.

Within the last couple of days, there was a news report that Mrs. McCloskey's lawyer had been successful in getting her judge to disqualify Gardiner from prosecuting this case.
It's past due to hang Gardiner "out to dry". As she was running unopposed, it isn't surprising that she won re-election.

Infamous McCloskey has thrown his hat into the rep senate race...

where is darwinism when we need it>

Same place as term limits, stored in the Pandora’s Box of the ballot box.

He claims to be a republican, yet he has contributed to BLM and other leftist organizations. His opponents are former MO governor Eric Grietens (hounded from office by St. Louis prosecutor Kim Gardiner) and somebody else but I can't remember who. They all claim to be "republicans".

The special prosecutor has dropped the felony charge of "tampering" with the evidence (her pistol) and Mrs. McCloskey is now only charged with "misdemeanor harassment".

The SP has not commented on whether or not he will do the same for the husband.

idiot savant couple plead guilt per AP, quote:
A St. Louis couple who gained notoriety for pointing guns at social justice demonstrators pleaded guilty Thursday to misdemeanor charges, but the man left the courthouse defiantly pledging to “do it again” if faced with the same circumstances.

They also agreed to give up the weapons they used during the confrontation. unquote 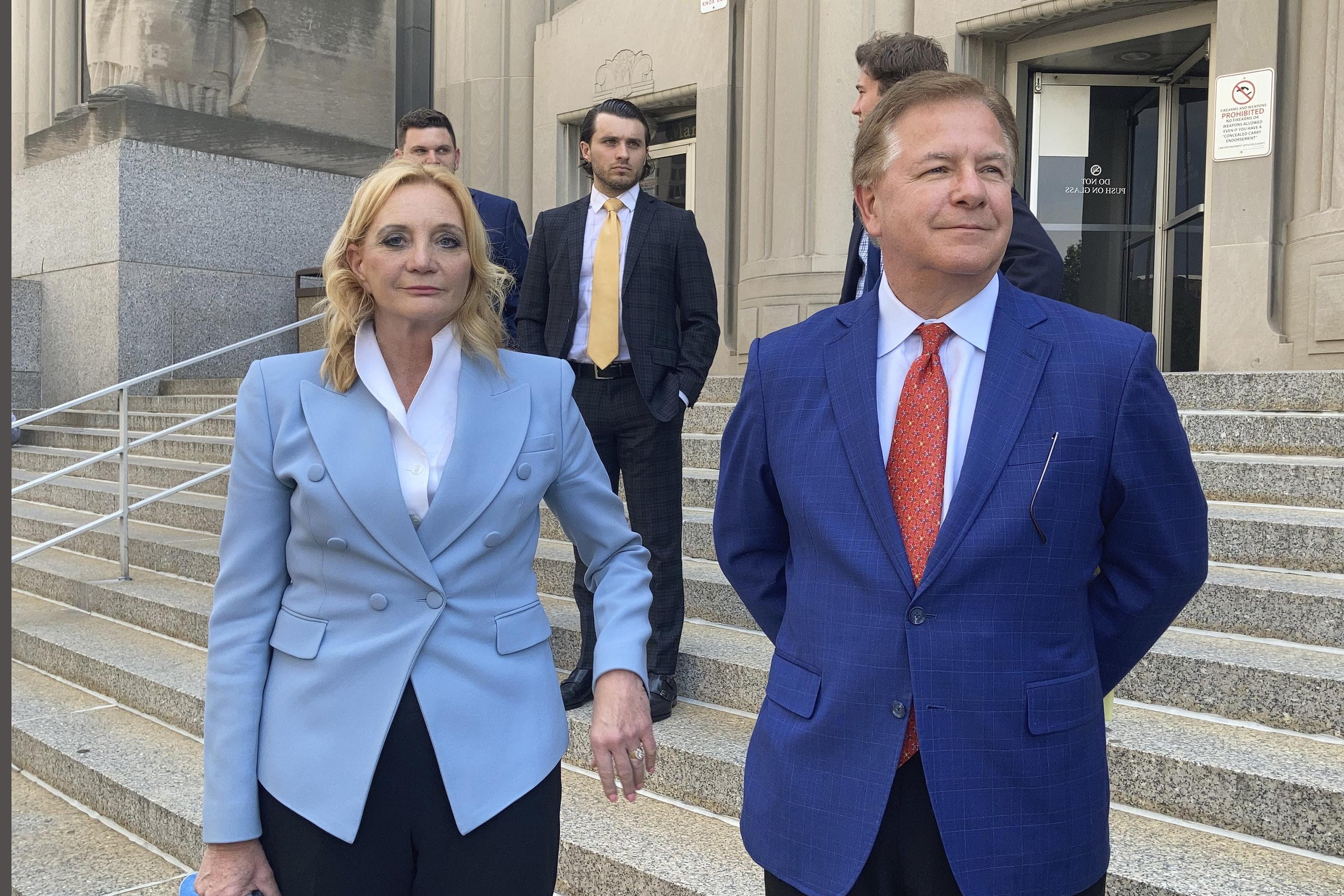 ST. LOUIS (AP) — A St. Louis couple who gained notoriety for pointing guns at social justice demonstrators pleaded guilty Thursday to misdemeanor charges, but the man left the courthouse defiantly pledging to “do it again” if faced with the same circumstances.

Most likely destroyed his political career in doing so.

Firearms Iinstuctor said:
Most likely destroyed his political career in doing so.
Click to expand...

Firearms Iinstuctor said:
Most likely destroyed his political career in doing so.
Click to expand... 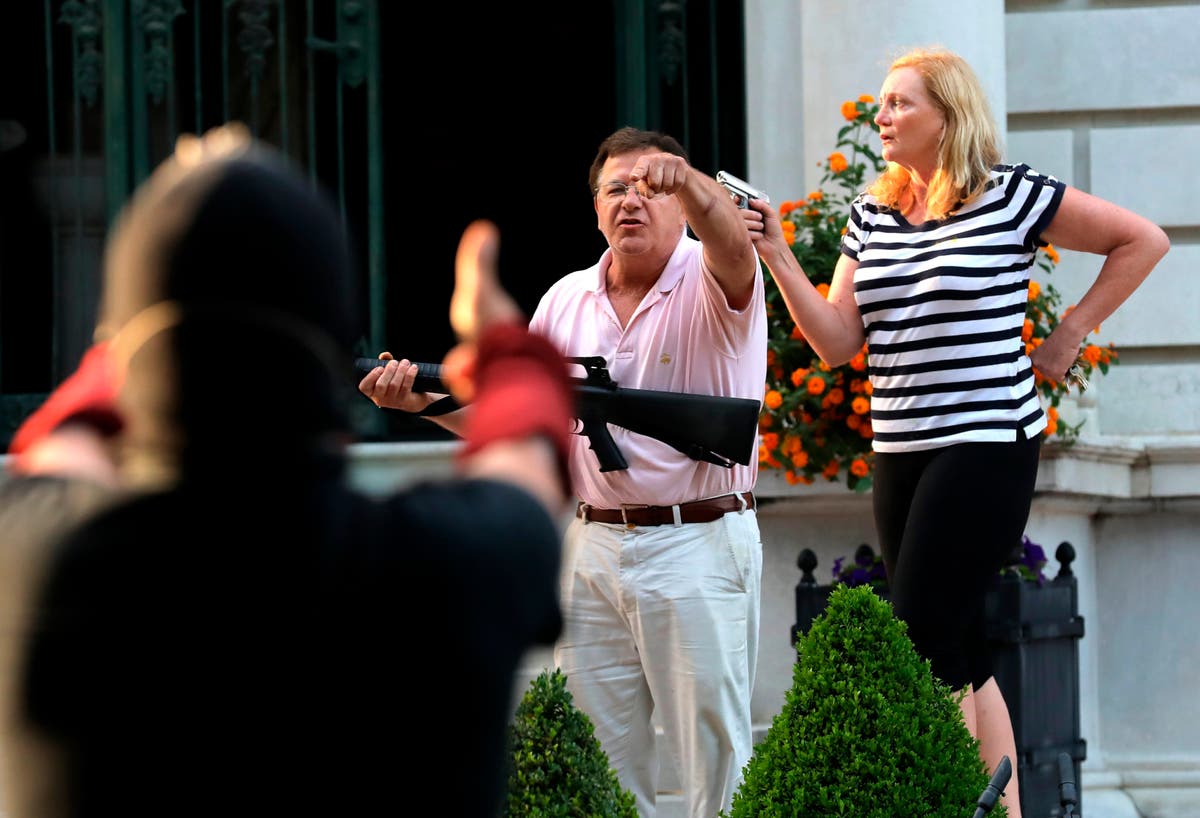 Why it matters: Mark McCloskey launched his bid for Missouri's Senate seat last month. Thursday's plea deal will not interfere with his campaign. 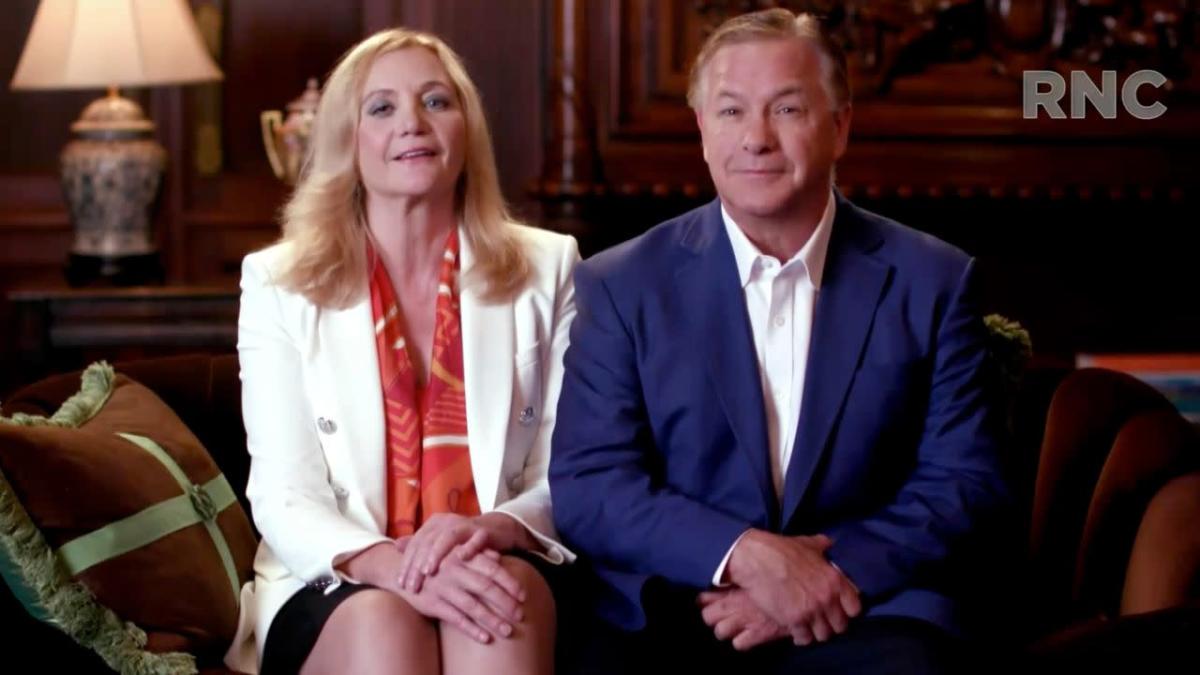 The St. Louis couple who pointed guns at Black Lives Matter protesters from their lawn of the St. Louis mansion last July, pled guilty Thursday to one count of fourth-degree assault as part of a plea deal, reports local NBC affiliate KSDK. Why it matters: Mark McCloskey launched his bid for...

news.yahoo.com
https://twitter.com/i/web/status/1405600975675695111
just two examples recording that the idiot savant McCloskey will push and continue to play the I was forced to plead guilty martyr card to play on citizens civility to get elected!

It's a shame they took this easy way out. It may be that the legal costs were more than he wanted to pay so he took this alternative. I would have had more respect for them if they had fought it out.

The news reported that, after their "conviction", those guns were confiscated and are to be destroyed.

The news last night reported that the McCloskeys have already replaced those guns.

highly suggested members do not open the url nor the gmail addy...

My interpretation of Russian isn't very good, but I think it says Make America great again.

highly suggested members do not open the url nor the gmail addy...
Click to expand...

To what URL and Gmail address are you referring??

the russian spam which has been removed this morning...

Missouri Gov. Mike Parson on Tuesday announced that he made good on his promise to pardon a couple who gained notoriety for pointing guns at social justice demonstrators as they marched past the couple's home in a luxury St. Louis enclave last year. Parson, a Republican, on Friday pardoned Mark McCloskey, who pleaded guilty in June to misdemeanor fourth-degree assault and was fined $750, and Patricia McCloskey, who pleaded guilty to misdemeanor harassment and was fined $2,000, the AP reports.
You must log in or register to reply here.
Share:
Facebook Twitter Reddit Pinterest Tumblr WhatsApp Email Share Link
Top