Youngins are gaining some sense 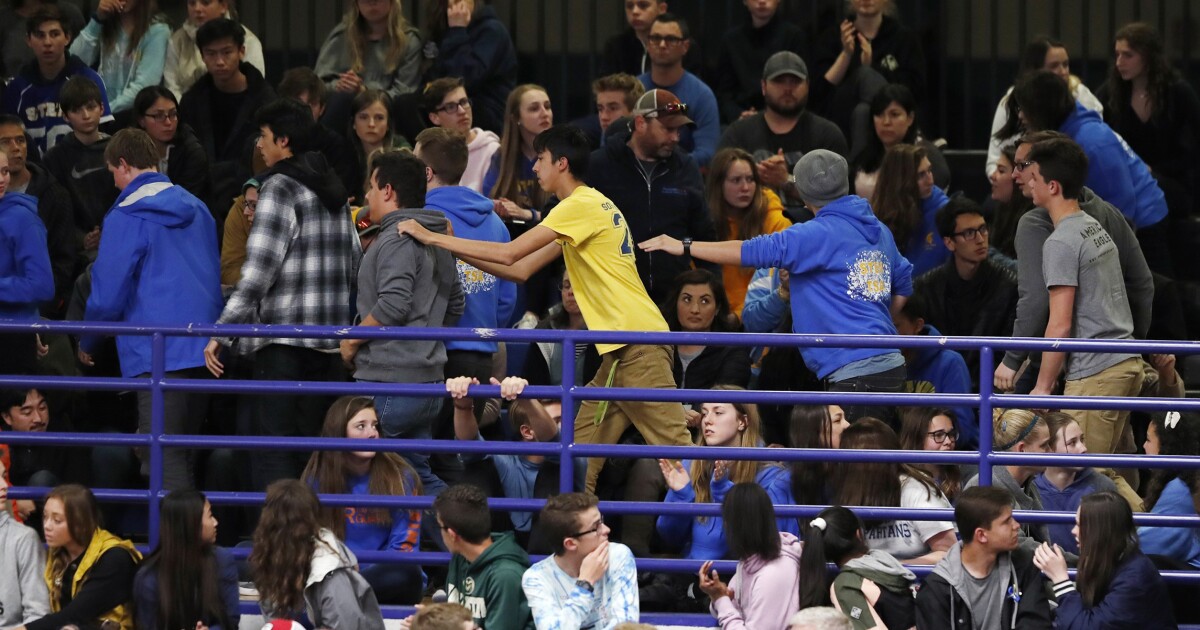 A vigil for the victims of the STEM School Highlands Ranch shooting in Colorado that was organized by Team ENOUGH, part of the gun control group Brady Campaign to Prevent Gun Violence, prompted a walkout by students opposing what they viewed as politicization of the tragedy.

A month old but still interesting. There may be a few that are actually beginning to realize how they have been (and are) being "used" and don't like it.
We can hope.

It reminds one of something Mark Twain said to the effect that when he was seventeen he couldn’t bear to have his Father around while they were discussing important questions but when he was twenty-five it was wonderful how the old man had improved. Some college students think their opinions on such subjects are final—poor chaps, they sure have another guess coming.

Sidebar, this or similar quotes have, since 1915, been misattributed to Twain, but no historical evidence exists in his writings to prove the Gentleman ever stated any type of expression on this subject!

Therefore freedomVA...to have late adolescents/early young adults being mentored would necessitate their willingness to listen and heed the guidance ~ fair?

A Parkland shooting survivor says Harvard has rescinded his acceptance over racist remarks he made a couple of years ago, the BBC reports. Kyle Kashuv, an 18-year-old Republican and gun-rights advocate, said Tuesday the university took back its offer after discovering his nearly two-year-old texts and comments. In a thirteen-tweet thread, Kashuv says he made the comments "to be as extreme and shocking as possible" and recently issued an apology. Kashuv says in the apology that he was "embarrassed" by his words and saw "the world through different eyes" after the 2018 Florida shooting that left 17 students and staff members dead and injured 17 others. "I can and will do better moving forward," he adds. 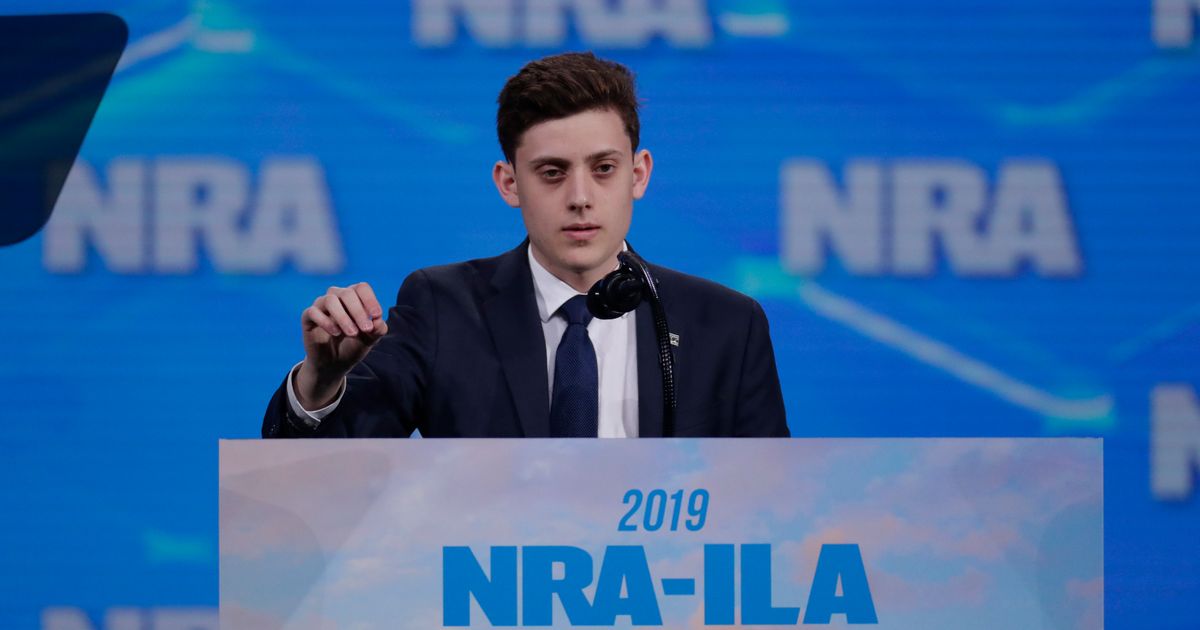