Why would NYPD counterterrorism folk be interested in Sat morning NH church shootin?

PELHAM, N.H. —
Wedding guests helped subdue a man after he shot the bishop and bride at a church Saturday morning in Pelham, police said.
Dale Holloway, 37, is accused of shooting Bishop Stanley Choate, 75, at the New England Pentecostal Ministries on Bridge Street. Holloway is charged with first-degree assault. He was also arrested on alternative counts of purposely and knowingly causing bodily injury by means of a deadly weapon, authorities said.

Holloway is being held pending his arraignment, which is scheduled for 1 p.m. Tuesday.

Choate suffered a gunshot wound to the chest and was taken to Tufts Medical Center in Boston, where he is being treated for serious injuries, authorities said.

The bride, Claire McMullen, 60, suffered a gunshot wound to the arm, according to Assistant Attorney General Ben Agati.
A third victim, Mark Castiglione, 60, was hit in the head with an object. He was treated at a local hospital and released, officials said.

Guests of the wedding tackled and subdued Holloway until police arrived, officials said. Guests who subdued the suspect suffered minor injuries.
"This does not seem to be a random event at this point," Roark said.

Police said Holloway arrived at the scene after the wedding began.

Authorities said they believe Mark Castiglione is the father of Brandon Castiglione, who is accused of killing Luis Garcia, 60, earlier this month. A celebration of life memorial service for Garcia was set for noon at the church. Garcia served as minister at the church for six years.

Roark said the church underwent active shooter training within the past year.

The NYPD Counterterrorism Bureau indicated in a tweet that it is following the developments of the shooting in Pelham.

The man accused of opening fire during a wedding at a Pelham church on Saturday, shooting the bishop and bride, is now facing additional charges, including attempted murder.

The NYPD thinks they are the worlds police force.

The NYPD shoots their own and innocent bystanders as a result of indiscriminate spray and pray handgun use. 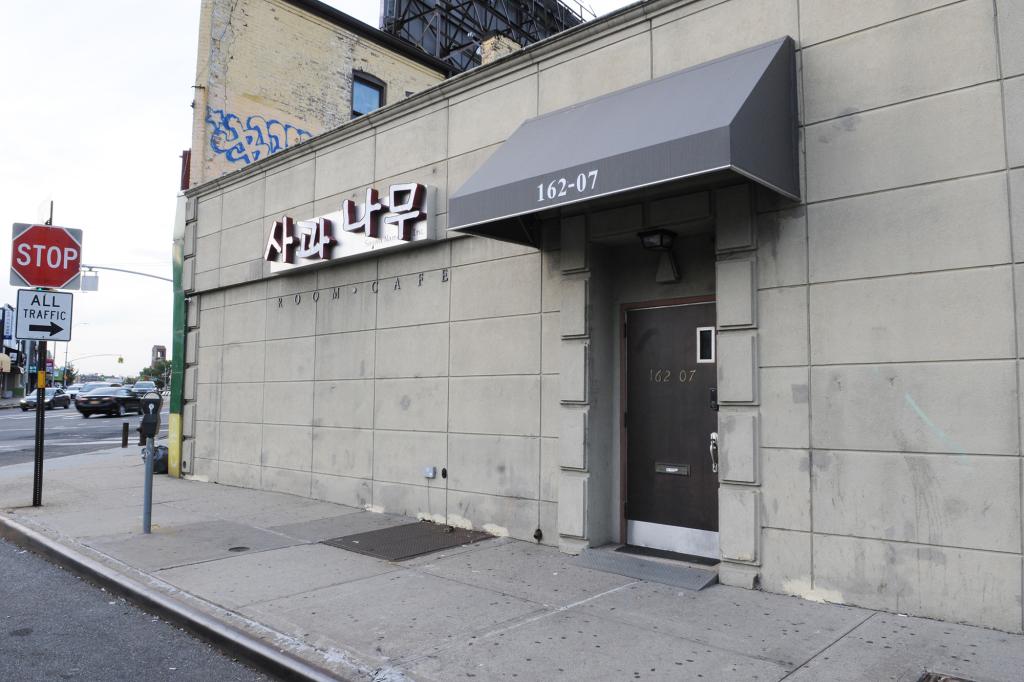 An NYPD officer has been charged with pointing his gun at two waitresses during a boozy night out with his sergeant at a Queens karaoke lounge, The Post has learned. Hyun Kim, 25, and Sgt. Jung Kim…