The plan calls for a litany of popular Democratic proposals, including bolstering background checks, removing guns from those who may pose a danger to themselves or others, banning assault weapons and removing protections for gun manufacturers from civil suits.

“I’ve been all in on the fight against gun violence for 15 years – and I’m just getting started,” Bloomberg said in a statement. “As president, I will work to end the gun violence epidemic once and for all.” [my emphasis]

Bloomberg’s plan would strengthen background checks by requiring them for all gun sales, mandating that all gun buyers receive permits from the Justice Department before purchases and expand checks for the purchases of kits that could be used to make homemade firearms.

The proposal would also ensure that those convicted of domestic abuse cannot purchase a firearm even if they were not married to their victims, support a federal “red flag” law that would allow law enforcement to remove guns from those believed to be a danger to themselves or others and require people to be at least 21 years old before buying a firearm.

The plan goes on to call for the banning of assault weapons, funding at least $100 million annually for local violence prevention programs and repealing the 2005 Protection of Lawful Commerce in Arms Act that gives gunmakers [sic] and gun dealers immunity from civil lawsuits. unquote

Really...this will endear him to a great many voters...

So, by a long shot if he is elected he would have to choose to take the oath of office and abandon his gun control stance or choose not to serve.

...when has a politician been inclined to burden himself with complying with the US Constitution...

OC for ME said:
...when has a politician been inclined to burden himself with complying with the US Constitution...
Click to expand...

Then it's about time that we start holding these idiots feet to the fire.
G

Bloomie has no chance . He condemned his candidacy by coming out in favor of gun control while running for POTUS.

It can be said that Bloomie is a man with a lot of money but no "cents".

He is a "prime" example of an elitist that is so out of touch with reality that he doesn't realize the percentage of our income that has to go for basic necessities. 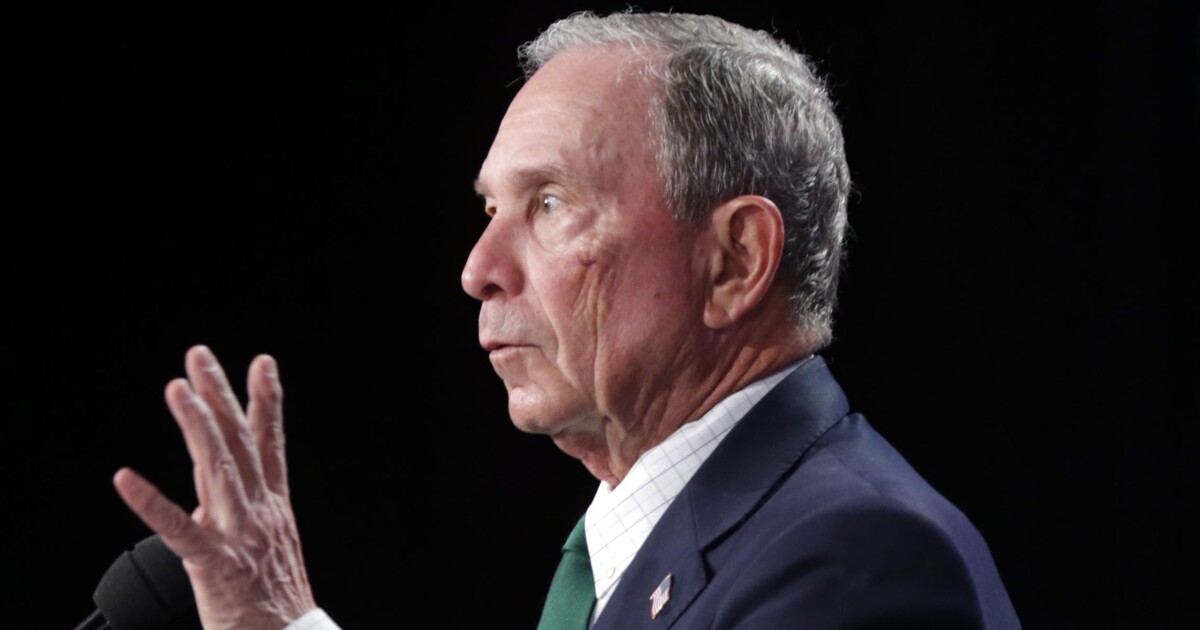 Democratic presidential candidate Michael Bloomberg wants to close all of the nation’s coal plants by 2030 and have 80% of America’s electricity be carbon-free even sooner.