Amazon has been criticised for partnering with at least 200 law enforcement agencies to carry out surveillance via its Ring doorbells.

The partnerships came to light after a Freedom of Information request made by Vice's Motherboard tech news website. The bells send live video of customers' doorsteps to their smartphones, computers or Amazon Echo devices.

Digital rights campaign group Fight for the Future says Amazon is encouraging neighbours to spy on each other.
The partnerships allow police officers to ask customers to "share videos" and information about crime and safety issues in their area via the Ring app. 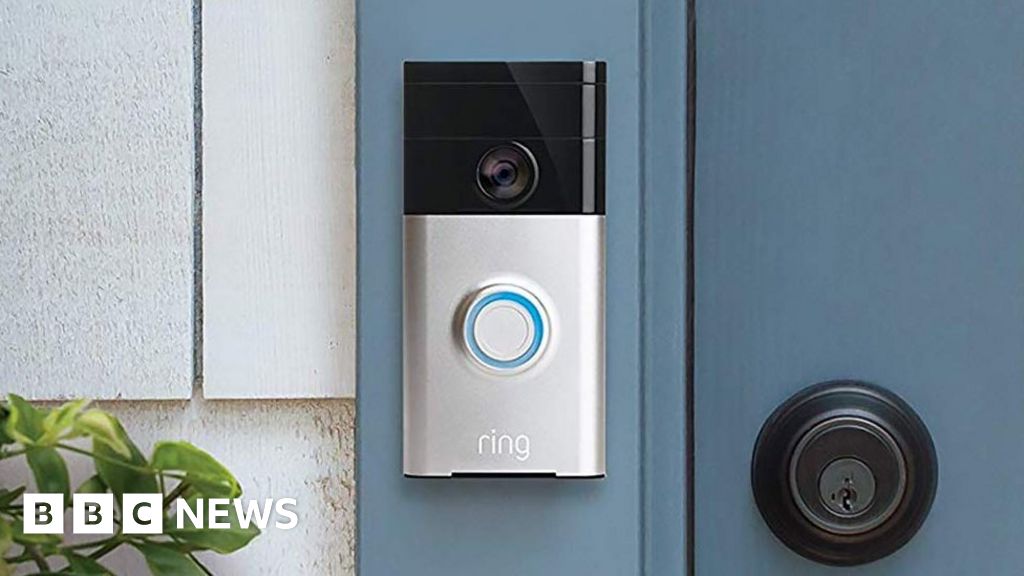 Privacy campaigners want to halt US police having easy access to recordings made by the gadgets.
www.bbc.com

Well,have you heard that Google (et. al.) is in trouble because of those "listening devices" (Siri, Alexa, etc.) have been listening in even when they aren't supposed to and those conversations are being recorded? Those recordings are listened to by people that are working on the devices understanding of spoken language BUT they have recorded a myriad of other conversations as well as sounds that AREN'T "conversations" (X-rated).
This is why having a baby monitor may not be such a good idea.

I have seen those reports about the baby monitors, siri/alexs/etc., eavesdropping by company [one hopes that is all] agents but police watching my neighbours Ring cam of me in my front yard is a smidge more troublesome !

In response to the story Ring told the BBC: "Law enforcement can only submit video requests to users in a given area when investigating an active case. Ring facilitates these requests and user consent is required in order for any footage or information to be shared with law enforcement."
Click to expand...

And, therein lies the problem.

Up to 25 unmanned solar-powered balloons are being launched from rural South Dakota and drifting 250 miles through an area spanning portions of Minnesota, Iowa, Wisconsin and Missouri, before concluding in central Illinois.

Travelling in the stratosphere at altitudes of up to 65,000ft, the balloons are intended to “provide a persistent surveillance system to locate and deter narcotic trafficking and homeland security threats”, according to a filing made on behalf of the Sierra Nevada Corporation, an aerospace and defence company.

The balloons are carrying hi-tech radars designed to simultaneously track many individual vehicles day or night, through any kind of weather. Unquote 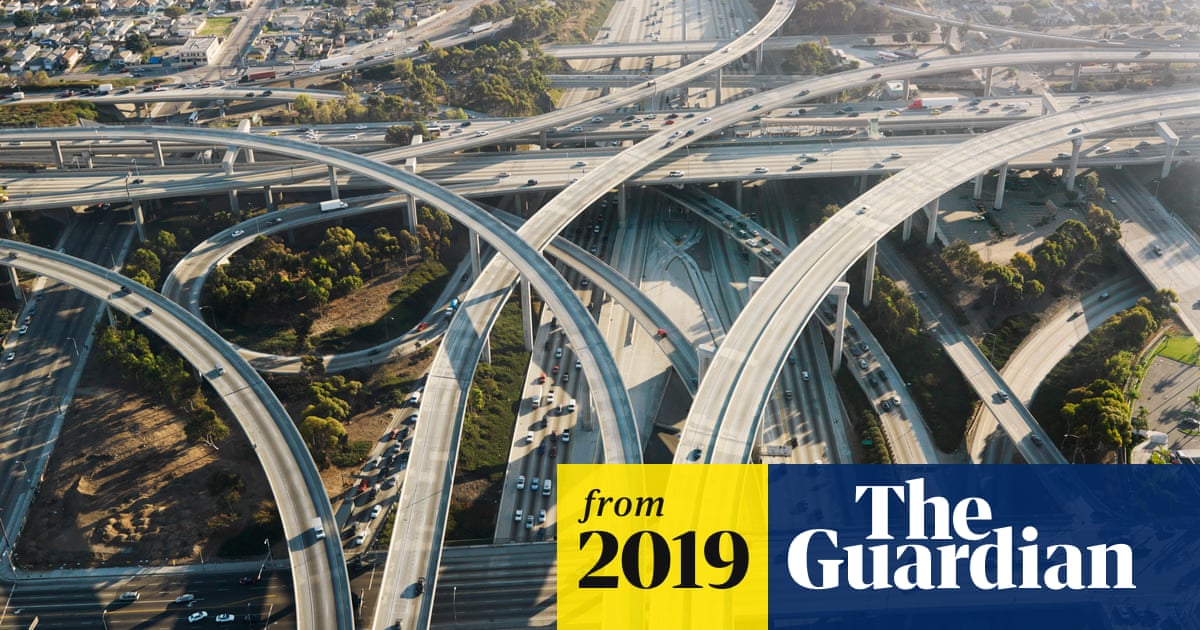 Pentagon testing mass surveillance balloons across the US

Exclusive: the high-altitude balloons promise a cheap monitoring platform that could follow multiple cars and boats for extended periods

Solus - have you heard of a company called "Persistent Surveillance Systems"? They use Cessnas with special cameras underneath and they used it in Baltimore w/o telling the people. During the time it was used, they watched 39 murders and, in at least one, used their system to actually backtrack where they came from as well as where they went after the killing. The owner is trying to get St. Louis to use their system "free of charge" due to a grant for 3 years BUT with the public being told it is there. He wants the bad guys to know "Big Brother" is watching so that their service can be a deterrent to some crimes.
Obviously, it can't see in buildings or under bridges but most crime that happens on the street can be observed and followed.

So JT, uh how many acts of crime did the surveillance system prevent or mitigate verses the olde fashion oversight like a neighbourhood foot patrol or heaven forbid even cruiser patrol?

How many of the 39 murderers were convicted based on said surveillance?

Snake oil, water witching, and fortune tellers have great sales pitches too but ROI isn’t there!

Unknown Solus.
In the interview, the company's owner just commented about the 39 murders their system observed and wished that the city officials had let the public know what they were doing. He felt that if the crooks knew they were being observed with no way to avoid it (except going underground) that it might have had a deterrent effect and reduced the number of murders.

Ya so do the savants who perceive the penal system’s main goal in our society as well as instituting the death penalty believing the practices would deter society’s bad folk from murder and mayhem amongst the populace... today the largest private penal company [GEO] in the US makes 1.8 BILLION$ [+/- a dollar] annually.

This and other ‘preventive’ deterrence haven’t and won’t stop someone whose mental health is skewed towards mayhem.

Care for a glass of kool-aide JT...

I haven't like Kool-Aid since I was 10.
As far as the penal system, it's likely that all of us can agree that the current system doesn't work, mainly because too many "bleeding hearts" want to coddle them.
I don't.
The number and time-frame for appeals needs to be limited. Death penalty cases (first degree murder) need to be so thoroughly vetted that the likelihood of "prosecutorial misconduct" is virtually zero. In a case where there is even a remote chance of corruption or collusion by the authorities, that time line will be extended, but not indefinitely.
Non-violent crimes (burglary, embezzlement, etc.) become "work release" or community service, even if that means picking up trash along the interstates. These people would not be "free" as they would in a prison dormitory every night and wear ankle monitors when working outside the dorm. They would "work off" their fines (or "debt" to society) There would be less "time off for good behavior" than now and a minimum of 65% of the sentence would have to be served for these types of offenders.
The violent offenders (rape, assault, vehicular manslaughter {DUI}, 2nd degree manslaughter, etc.) would 85% with no parole before that. Violent offenders would get NO TV/radio, NO gym or "recreational facilities", etc. as they would stay in their "cages" like the "mad dogs" that they are.
You must log in or register to reply here.
Share:
Facebook Twitter Reddit Pinterest Tumblr WhatsApp Email Link
Top