Police say the shooting happened on the 3700 block of North 15th Street. 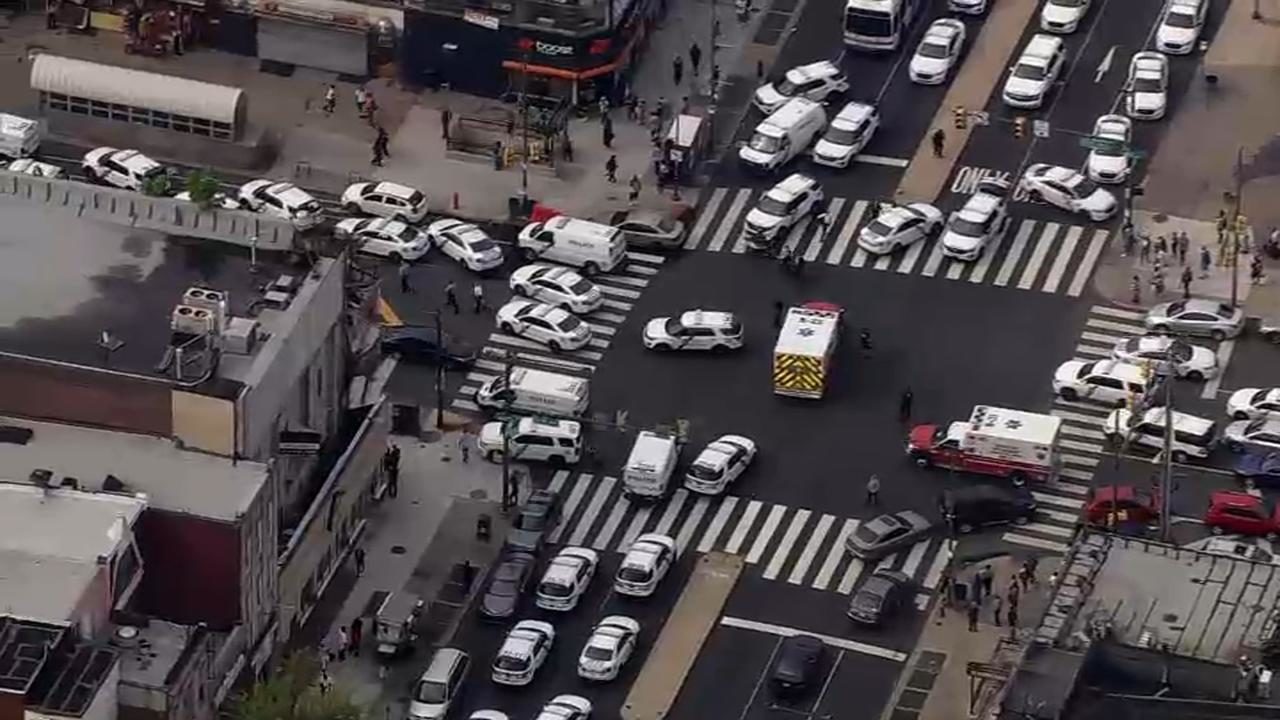 Update 1745 EDT Update: I’m on the scene now. 6th Officer has been injured. News crews are working together and moving our choppers from the scene as to not give the shooter(s) an opportunity to know where tactical units are positioned. Frequent gunshots continue.
Click to expand...

At the moment I am (was) reading Victor Davis Hanson’s A war like no other: how the Athenians and Spartans fought the Peloponnesian War. In Chapter One Hanson analogizes democratic Athens as America beset by the oligarchical and tyrannical Ionian League. Athens fell. 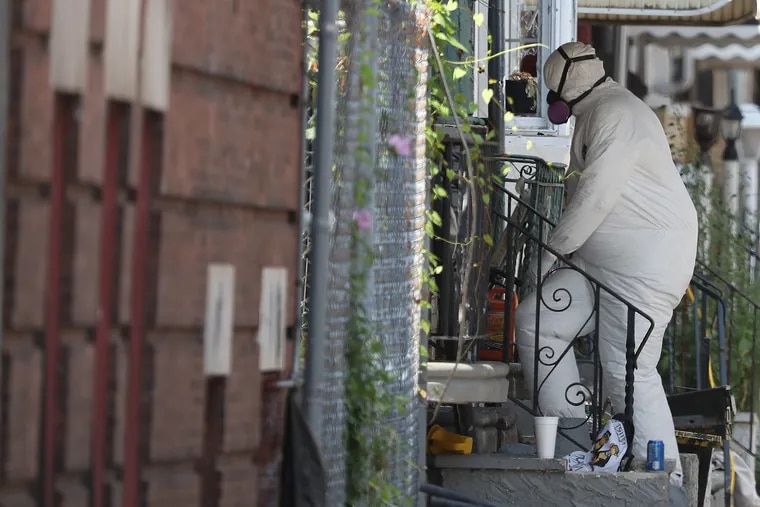 Quote NYT...
A state police helicopter this evening dropped a bomb on a house occupied by an armed group after a 24-hour siege involving gun battles.

A 90-minute shootout this morning came after a week of growing tension between the city and the group, known as Move. Residents in the western Philadelphia neighborhood had complained about the group for years. The only known survivors from within the house were a woman and a child.

The fire spread to 50 to 60 other houses in the neighborhood, said the Fire Commissioner, William Richmond. He declared the fire under control about 11:40 P.M.

The state preempts all firearm laws in the state and local authorities can’t have Laws/Ordinances against open carry except cities of the 1st class were given exemptions to some parts of preemption.Philadelphia has laws/ordinances concerning open carry and only those with a valid permit/license to carry can open carry in Philadelphia. Remember that if you enter any property and the owner/responsible person ask you to leave you must leave. Failure to leave can result in Trespass Charges. The Minimum age for OpenCarry is18.
Click to expand...