“You can imagine 11 armed individuals standing with long guns slung on an interstate highway at 2 in the morning certainly raises concerns and is not consistent with the firearms laws that we have in Massachusetts,” Mason said.

Is it or is it not consistent with their laws? 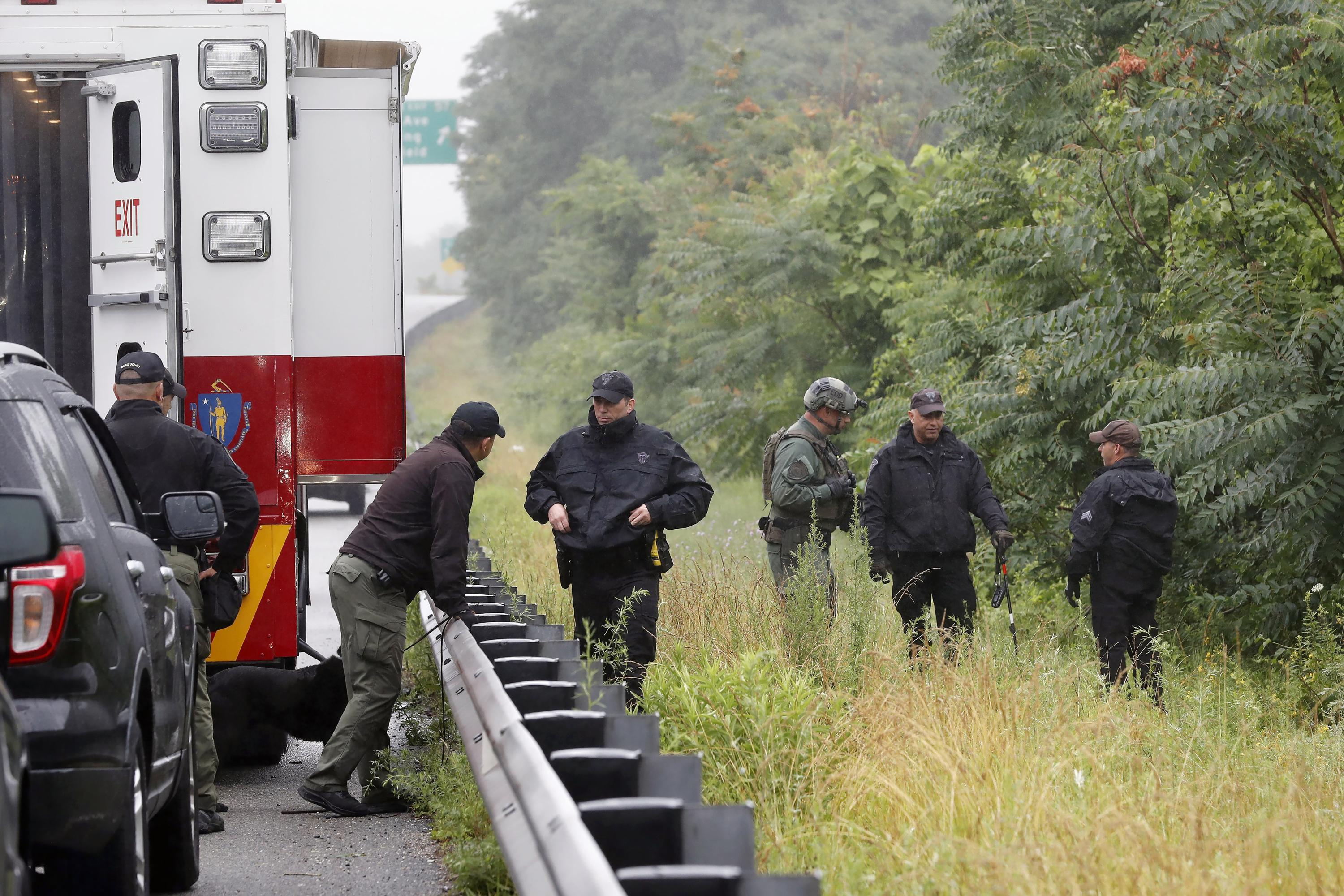 11 people in custody after hourslong armed standoff on I-95

WAKEFIELD, Mass. (AP) — An hourslong standoff with a group of heavily armed men that partially shut down Interstate 95 ended Saturday with 11 suspects in custody, Massachusetts state police said. The standoff shut down a portion of I-95 for much of the morning, causing major traffic problems...

The 1780 Massachusetts Constitution presented another variation on the theme: “The people have a right to keep and to bear arms for the common defence. . . .” Pt. First, Art. XVII, in 3 Thorpe 1888, 1892. Once again, if one gives narrow meaning to the phrase “common defence” this can be thought to limit the right to the bearing of arms in a state-organized military force. But once again the State’s highest court thought otherwise. Writing for the court in an 1825 libel case, Chief Justice Parker wrote: “The liberty of the press was to be unrestrained, but he who used it was to be responsible in cases of its abuse; like the right to keep fire arms, which does not protect him who uses them for annoyance or destruction.” Commonwealth v. Blanding, 20 Mass. 304, 313–314. The analogy makes no sense if firearms could not be used for any individual purpose at all.
Click to expand...

By the way, Massachusetts constitution wording of today is the same as the wording of 1780.

Figure out where the above quote came from.

your cite, quote:
The standoff began around 2 a.m. when police noticed two cars pulled over on I-95 with hazard lights on after they had apparently run out of fuel, authorities said at a Saturday press briefing.

“You can imagine 11 armed individuals standing with long guns slung on an interstate highway at 2 in the morning certainly raises concerns and is not consistent with the firearms laws that we have in Massachusetts,” [MA SP CPL] Mason said.

The men refused to put down their weapons or comply with authorities’ orders, claiming to be from a group “that does not recognize our laws...

[best for last...] Police and prosecutors are working to determine what charges the members of the group will face.

considering starting a go fund me for the blokes...

I thought that was a typical response of LE? If you refuse a legal direct order, than you suffer the consequences. Regardless of what you were doing was legal or not.

There are tales, verified, the SP of the eastern anti firearms ping out-of-state license plates to see if there is a concealed privilege attached to the vehicle's operator...if there is, the vehicle is stop, driver queried, and vehicle searched for firearm not xported iaw the state's xport mandates - if there are...the operator and passengers are cited Or worse!

Just had to look it up for MA, boy they are ruthless want to know everything... 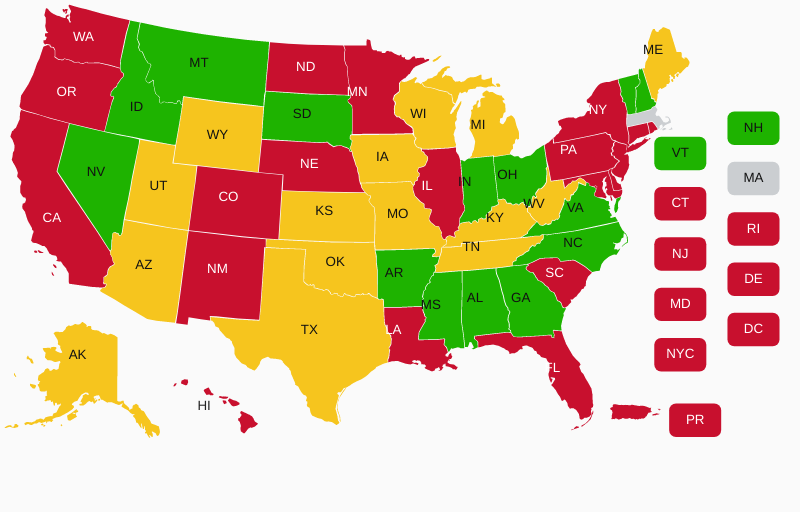 most states the concealed privilege credentials are attached to the holders Dl, found when the officer's vehicle computer.

Typical weasel words. Here is one, Wisconsin, that does not. I am not going to do Dog Boy’s research for him but I do not recall that South Carolina links CCW to LPN or DL.

Doug_Nightmare said:
Typical weasel words. Here is one, Wisconsin, that does not. I am not going to do Dog Boy’s research for him but I do not recall that South Carolina links CCW to LPN or DL.

dougie, there you go and start off a conversation using out of context terms "weasel words" and then engage in elementary school name calling...

but no where did i mention SC whatsoever, or even the cheese state in my post above...what i did state was the term "MOST"...