Recent events, including the lawsuits against Beavercreek and Sean Williams being ordered to proceed, have made me look at this case again.

Wikipedia has an article and a talk page on the shooting—including arguments over the use of the word “toy” in reference to the air rifle.

Even snopes.com has a page on the shooting, including this finding:

What's True
Almost every detail of the case is presented accurately in the meme.
What's False
There is a significant dispute over whether police shot John Crawford "before he even knew what was going on." The officers involved asserted that he failed to obey instructions to put down what they perceived to be a loaded rifle.
Click to expand...

That there is a dispute does not mean anything is false. If you watch the video, Crawford did NOT fully react to having heard the commands, indicating that he was indeed fatally shot by Sean Williams “before he even knew what was going on”.

Furthermore, if you listen to the audio, it is obvious that Williams did not give Crawford time to process the commands before opening fire.

We need to hold police officers accountable for unjustifiable use of force. Don’t let this case just fade away.

cite(s) [hopefully not from whio]

Some updated rulings from the lawsuit: 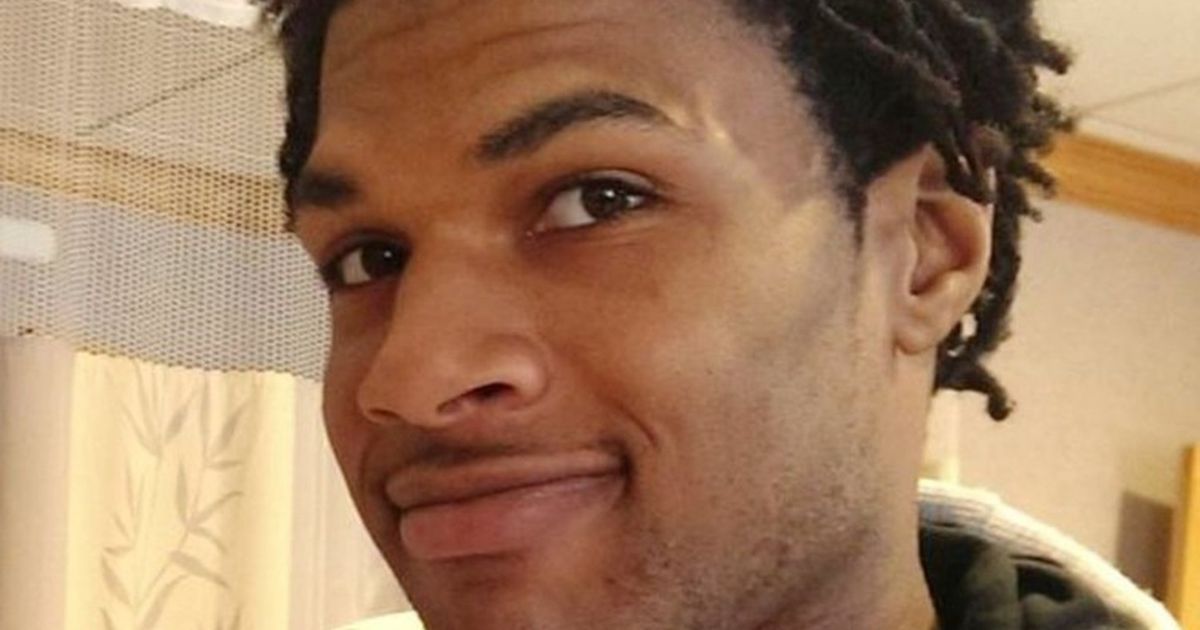 Crawford lawsuit against Beavercreek cop, Walmart to be tried together

Generally reasonable, except the trying of the cases against Williams and Walmart to proceed together. Two completely different kinds of liability. Walmart was at worst negiligent. Williams’ pulling of the trigger was a deliberate act.

Also, Walmart has deep pockets. Williams does not. I can see a jury wanting to punish the deliberate act of Williams by raiding the deep pockets of Walmart.

[Oh, and the url may be from the Dayton Daily News, but I read the story on WHIO’s news app. I hope no one gets triggered.]

From 4 Jan 2018 - In deposition documents related to a federal wrongful-death lawsuit, Officer Sean Williams said he did not see Crawford point a gun at anyone at the Walmart store.

The police officer said he shot 22-year-old Crawford because he felt Crawford was “about to” aim a rifle at him and Williams felt an imminent threat.

A trial set to begin Feb. 4 over the 2014 shooting death of John Crawford at a Beavercreek Walmart store has been delayed until the fall. A federal judge

Williams has been cleared of any wrong doing. Good luck on any civil remedy.
Last edited: Feb 10, 2019

There is a difference between “being cleared” and the government choosing not to prosecute. Furthermore, the burden of proof in a civil case is a lower hurdle to clear than in a criminal case.

Based on the information I have at the moment, I’d find Williams liable.

He was cleared of any wrong doing by the cop shop, which mitigated any charges/prosecution.