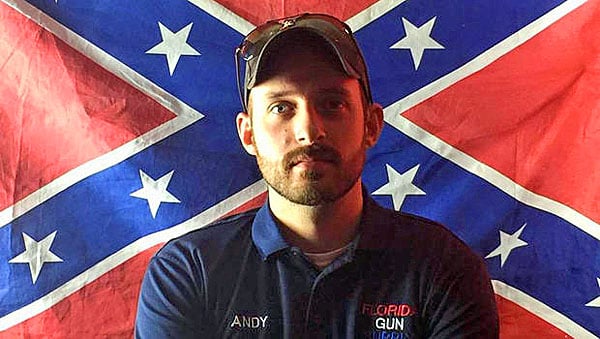 A lawsuit filed by a Muslim activist organization against a Florida firearms retailer who posted a "Muslim Free Zone" sign has been dismissed and the case ordered closed because the statement was protected by the First Amendment and the activists couldn't show they were injured. The decision was...

Really, dismissed on First Amendment grounds? Let's look at footnote 2 of the decision.

2 Thus, the Motion does not deny the allegations set forth in the Complaint. Defendant is cautioned that Title II of the Civil Rights Act was designed to redress the very type of circumstances presented by the instant allegations, to the extent that they are accurate. The legislative history reveals that the primary purpose of the Act was to remove “the humiliation, frustration, and embarrassment that a person must surely feel when he is told that he is unacceptable as a member of the public because of” a protected characteristic, like race or religion. S. Rep. No. 88-872 (1964), reprinted in 1964 U.S.C.C.A.N. 2355, 2370; see H.R. Rep. No. 88-914 (1964), reprinted in 1964 U.S.C.C.A.N. 2391, 2393 (Title II will “make it possible to remove the daily affront and humiliation involved in discriminatory denials of access to facilities ostensibly open to the general public.”).
Click to expand...

I don't think so.