JTHunter2 said:
"Ass"?? "Association"? Most of the flyers and emails received from Moore and NAGR have not only bashed other groups but acted as if the house is on fire and they are trapped inside. They make the NRA's fund-raising seem mild by comparison.
Click to expand...

The only orgs I've seen then critize deeply deserved it.

As far as the house being on fire, the RTKABA house burned to the ground long ago with the NRA in the lead half the time.
If the NRA will finally get out of the way and just shut up, GOA, NAGR will fight to actually get the RTKABA back instead of giving it away slice by slice.

Life in this here great Country & the NRA [of course so does the apple pie] continues to roll on as it always had...

Corruption kills an org's effectiveness and distorts its perception of reality. NRA just needs a regime change and cleanup, but that looks unlikely. I like NAGR's stated positions. Previously there was a lot of attention on whether they were actually getting results, but their recent involvement in Constitutional Carry looks good. The way they mirror NRA stuff is weird - just be yourself! My favorite is GOA, but NAGR looks double the size.

nationalgunrights.org
"National Association for Gun Rights" basically has a good understanding of the Second Amendment.

But, it bears repeating:

The Supreme Court in Marbury v. Madison, 5 US 137, 177. (1803) stated: “Certainly all those who have framed written constitutions contemplate them as forming the fundamental and paramount law of the nation, and, consequently, the theory of every such government must be, that an act of the legislature, repugnant to the constitution, is void.” And, in their closing the Marbury court, at page 179, stated: “Thus, the particular phraseology of the constitution of the United States confirms and strengthens the principle, supposed to be essential to all written constitutions, that a law repugnant to the constitution is void; and that courts, as well as other departments, are bound by that instrument.”

The Supreme Court in United States v. Cruikshank, 92 U.S. 542, 553, 23 L.Ed 588 (1876) declared that the right of “bearing arms for a lawful purpose.” was not granted by the Constitution. The understanding was that it was in existence before the Constitution. “The second amendment declares that it shall not be infringed, but this, as has been seen, means no more than that it shall not be infringed by Congress.”

In 2008 the United States Supreme Court in District of Columbia v. Heller, 554 U.S. 570, 592, 171 L.Ed 2d 637, 128 S.Ct. 2783 (2008) declared “we find that they guarantee the individual right to possess and carry weapons in case of confrontation. This meaning is strongly confirmed by the historical background of the Second Amendment.” The Court then cited Cruikshank as part of its historical analysis. Thus, Heller held that the right to bear arms for a lawful purpose was secured by the U.S. Constitution.

More importantly, Heller did not limit the right to bear arms. It specifically stated, “Second Amendment implicitly recognizes the pre-existence of the right and declares only that it ‘shall not be infringed.” The Court reiterated, “Our opinion is, that any law, State or Federal, is repugnant to the Constitution, and void, which contravenes this right, originally belonging to our forefathers.”

Whoop-de-doo!! Like Heller is doing anything to nullify any laws repugnant to the constitution.

Want proof? Strap a gat on your hip and walk down Fifth Ave. in NYC. 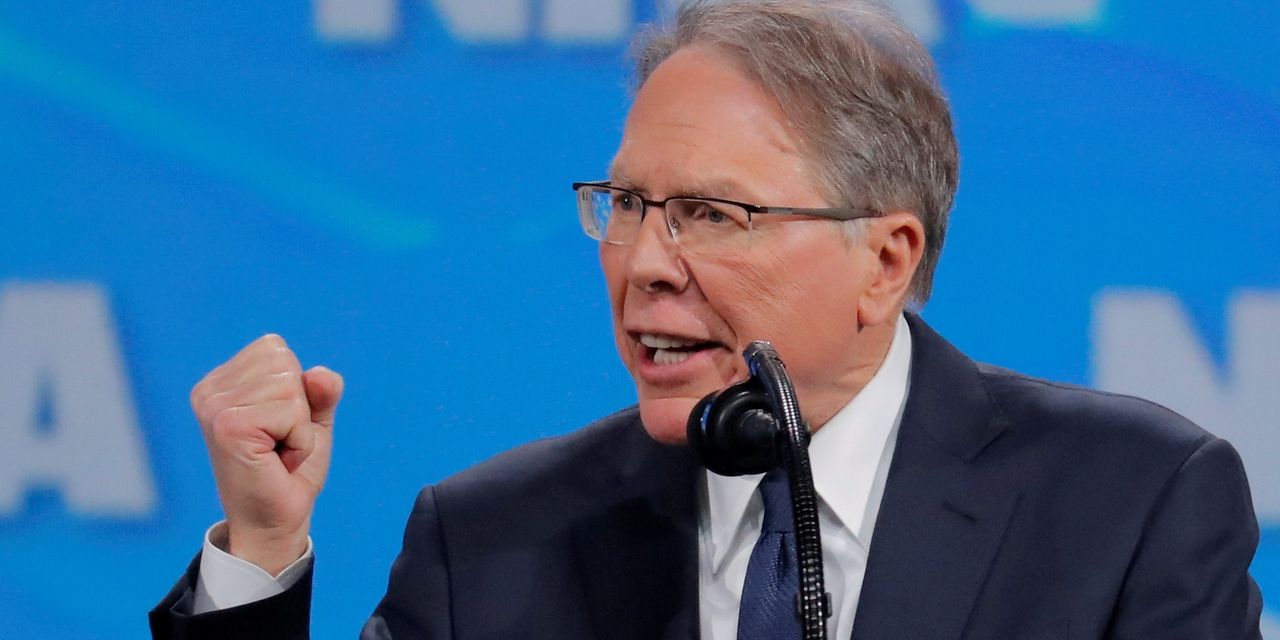 National Rifle Association CEO Wayne LaPierre billed the group’s ad agency $39,000 for one day of shopping at a Beverly Hills clothing boutique, $18,300 for a car and driver in Europe, and had the agency cover $13,800 in rent for a summer intern, according to newly revealed NRA internal documents.

What is that saying? Oh yes, power corrupts. 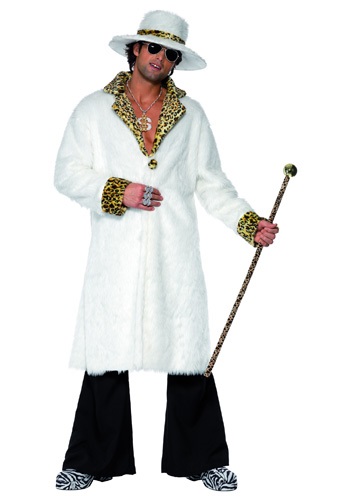