We argue that Americans’ policy attitudes on firearm availability are influenced by the identity of the prospective owner. We use an experiment to demonstrate that attitudes towards gun control/availability are influenced by both race and gender; whether subjects are primed to think of African-Americans versus whites or men versus women has a substantial impact on the degree to which they support firearm access. We find that for many white Americans, Black men and white women stand on opposite poles – priming white Americans with the thought of a Black man decreases support for gun availability, whereas priming the thought of a white woman increases support for gun availability. Further, the magnitude of this effect is quite large – comparable to the difference between Democrats and Republicans. These findings underscore the importance of thinking about the complicated role identity groups play in understanding Americans’ preferences for government (in)action, even in policy areas with explicit Constitutional mandates.
Click to expand... 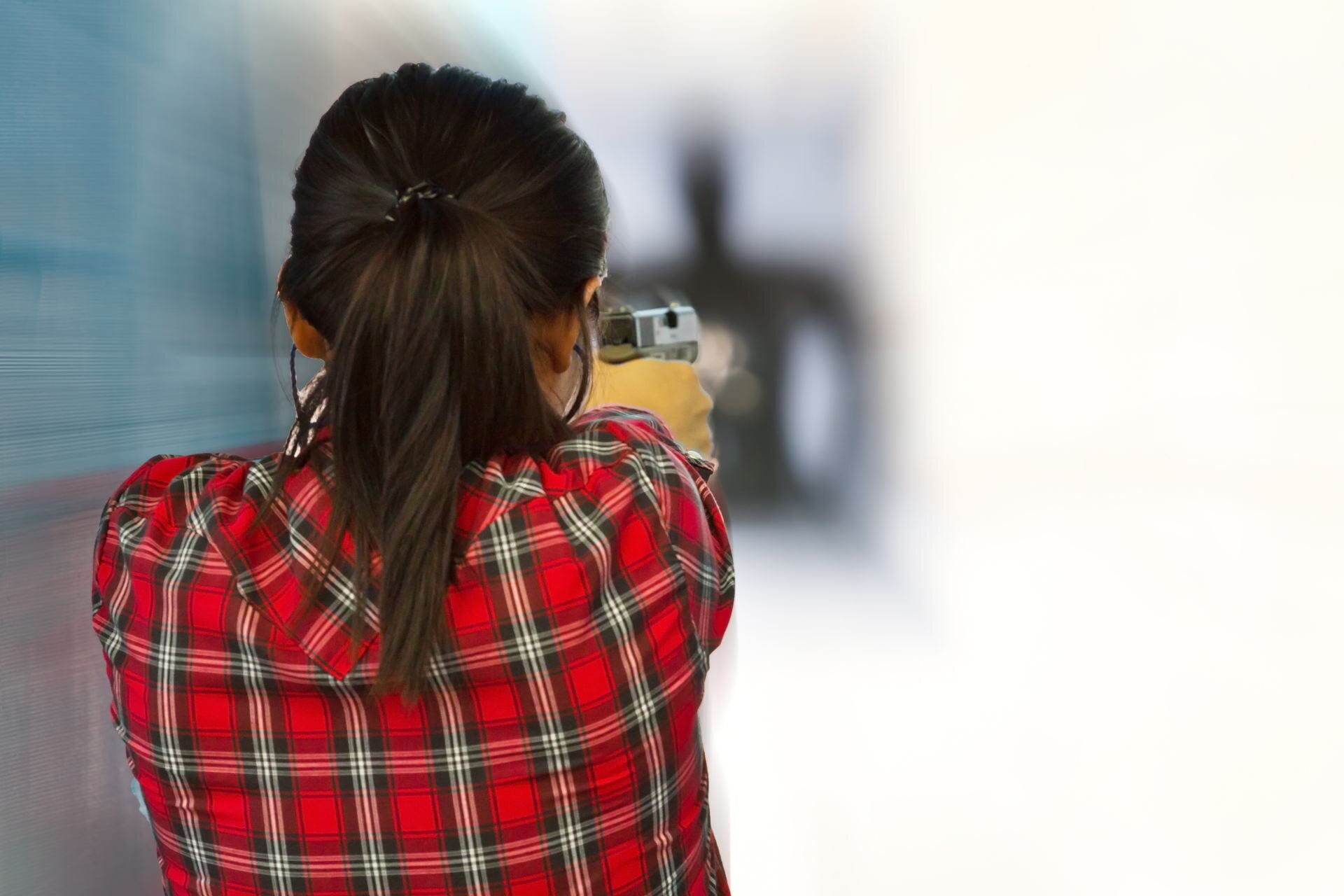 Americans' attitudes about guns influenced by owners' race and gender

A new study from researchers at Rice University found that Americans' attitudes about gun ownership are impacted by the gender and race of firearms' potential owners.